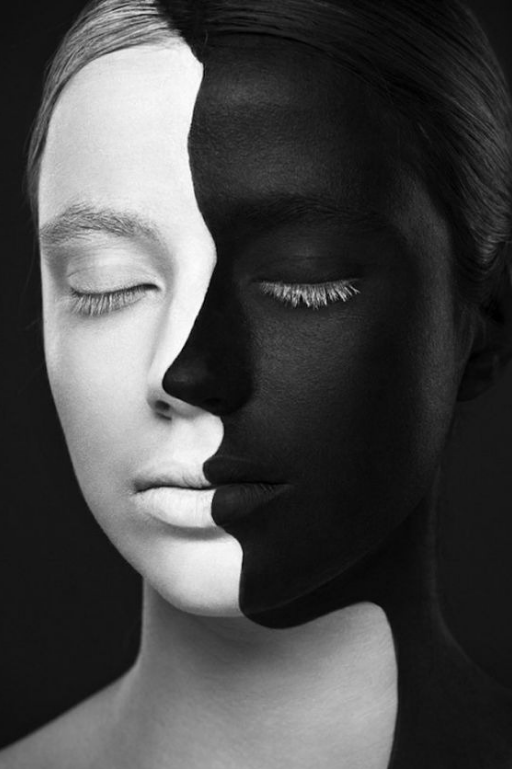 In the wake of past and more recent mass shootings, mental illness has been pointed to in some public statements as the root cause of mass shootings: Statements such as…1) “We don’t need a gun database, we need a mental health database in the United States”, or…2) “People don’t kill people, the mentally ill do”. With such statements, mental illness can become conflated with criminality, mass violence and other tragic events. Discrimination, false stereotypes and increased stigma for mental health patients has become a concern. As an example, when New York passed the Secure Ammunition and Firearms Enforcement (SAFE) Act in 2013, a core component of the law required mental health practitioners to report any patient who was “likely” to be violent to the health department, for potential inclusion in a database. Other states have since enacted similar legal requirements. Mental Health practitioners were concerned that the requirement to report, and anxiety about legal liability, would lead to over-reporting. Would mental health patients lose trust in the confidentiality of their health care? Would mental health patients receive an over vigilant surveillance. One year after enacting this law in New York, the New York Times, reported that the number of names within the SAFE Act database quickly rose to 34,500 names.

What are the harms that occur when mental health is named as the key reason for mass shootings? Is there a deeper complexity to be understood?  To shed light and research data on that greater complexity, we are joined by Dr Jonathan Metzl, physician, psychiatrist, Professor of Sociology and Psychiatry, and the Director of the Center for Medicine, Health, and Society, at Vanderbilt University in Nashville, Tennessee.

Resources Referenced in this Episode:

Richard Rohr | Being Grounded at Work