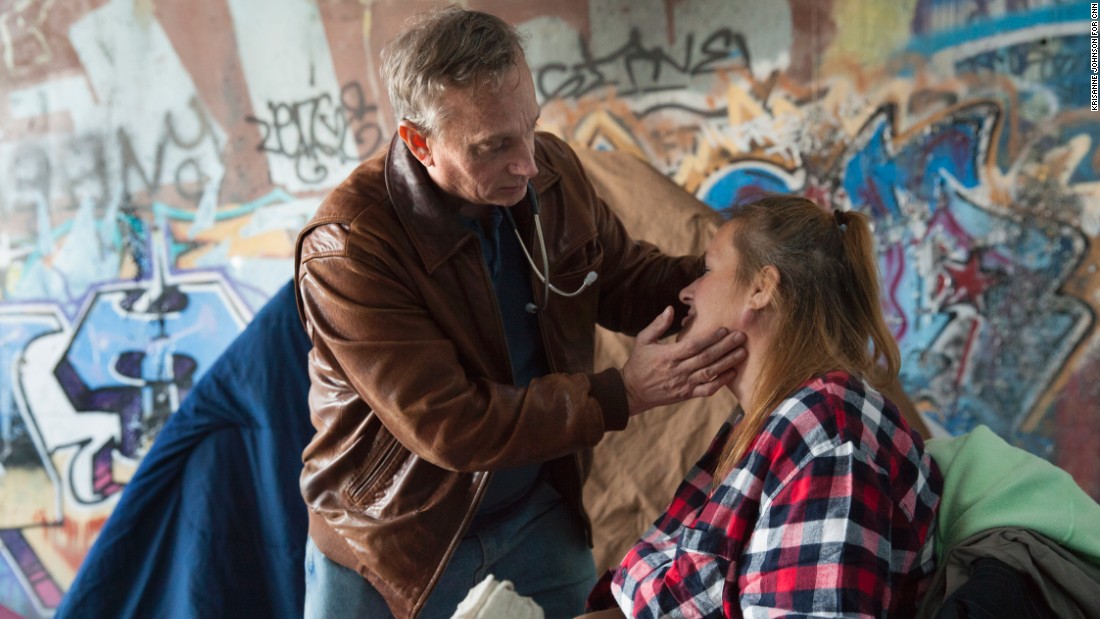 A 2019 White House Report tells us that half a million people are homeless each night in the UnitedStates.In 1992, Dr. Jim Withers began doing street rounds in Pittsburgh, Pennsylvania, bringing medical care to the homeless. Since that time the Street Medicine Institute he founded has grown to become international organization. In 2015, CNN named Dr Withers as one of their “Top Ten Heroes.” How might healthcare best include and serve people living without any shelter?