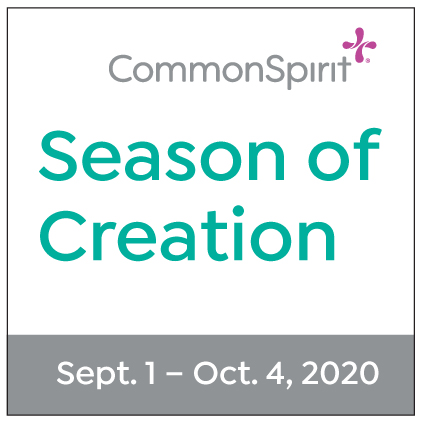 War always does grave harm to the environment and to the cultural riches of peoples. (Laudato Si 57)

Several decades ago, we as a Franciscan Community took the Pledge of Non-Violence. In 2009, we studied and signed the amazing Earth Charter. Since it was published in 2015, we have kept the encyclical Laudato Si in a prominent place in our study and prayer.

Ira Helfand, MD, of Physicians for Social Responsibility shares that there are two crises, the climate crisis and the danger of nuclear war, that we face today. The danger is greater than ever because of the relations between U.S. and Russia, China, Korea, and South Asia is even worse. There can be hacking into control systems, and the threat of climate change will progress.

This terrible picture does not have to be. Nuclear war cannot be won and should never be fought. The International Campaign to Abolish Nuclear Weapons (ICAN) drew up a treaty to prohibit nuclear weapons, ratified by 44 nations. Possessing nuclear weapons would be defined as a crime. The U.S. has not joined the nations that have ratified the treaty. We need to call for the U.S. to negotiate with the other eight countries that have possession of nuclear weapons to agree to dismantle them. We can bring about the renunciation of the possession and use of nuclear weapons and take them off the Earth. We need to work with energy, commitment and perseverance to eliminate these weapons and we will help to save the world.

Return to the Season of Creation Homepage