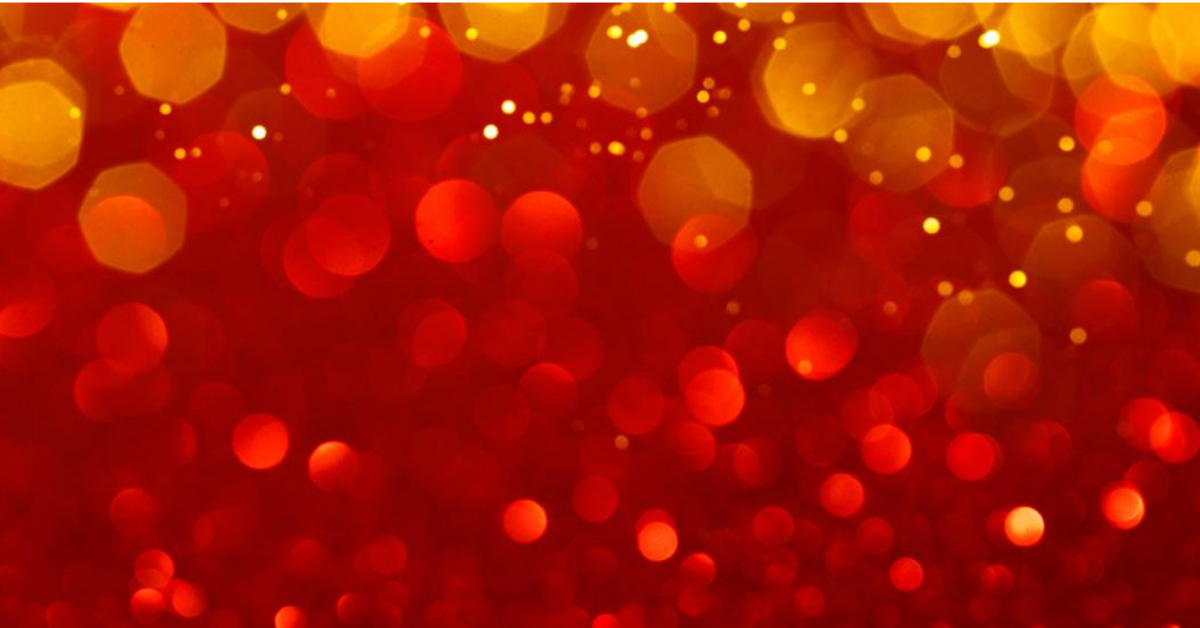 ““I led them with cords of human kindness, with bands of love. I was to them like those who lift infants to their cheeks. I bent down to them and fed them.” – Hosea 11:4

A young man in his early twenties was admitted nine days before his upcoming birthday with cancer that had spread throughout his body. He was very soft-spoken, with kind eyes and a glowing heart. The chemotherapy he received led to a poor appetite with failure to thrive, and he grew weaker by the day. He and his family spoke little English, so an interpreter carefully communicated his wishes to the care team.

One week later, his health began to decline rapidly, and it was evident that he would not be with us much longer. His palliative care nurse raised a concern that he had not been able to express his final wishes. He wasn’t able to discuss funeral plans with his parents because it was so painful for his mother and father. His primary nurse asked for and received permission from his parents to speak with their son about his last wishes.

The primary nurse pulled a chair up close to the bedside so she could clearly hear his quiet voice. He said that he had life insurance, and had left it for his little brother. He hoped to be cremated so his parents could more easily take him home, several states away, to be laid to rest. He appreciated that his nurse was willing to be his voice and share his wishes so his family wouldn’t be burdened with making painful decisions.

His birthday was in two days; his final request to the nurses was for an early birthday treat – chicken wings. The unit supervisor went out and brought back a donation of delicious wings and all the trimmings, including a t-shirt and hats provided by the restaurant staff. The care team hung a “happy birthday” sign in his room and sang Happy Birthday to him in English and his native language. His smile is a happy memory that his mother and all of us will forever treasure.

He passed away peacefully the next day. He didn’t live to see his birthday, but the staff was honored to create a joyous celebration of life for a patient who touched our hearts.

As nurses, we want to provide care, healing, and comfort for our patients and their families. Sometimes we can’t do all of these things. For this patient, we were blessed to celebrate his life and assist his family at such a difficult time. It was a fulfilling, heart-filled farewell.

How do you show empathy and kindness to your patients and colleagues?

When was the last time you were blessed for doing good?