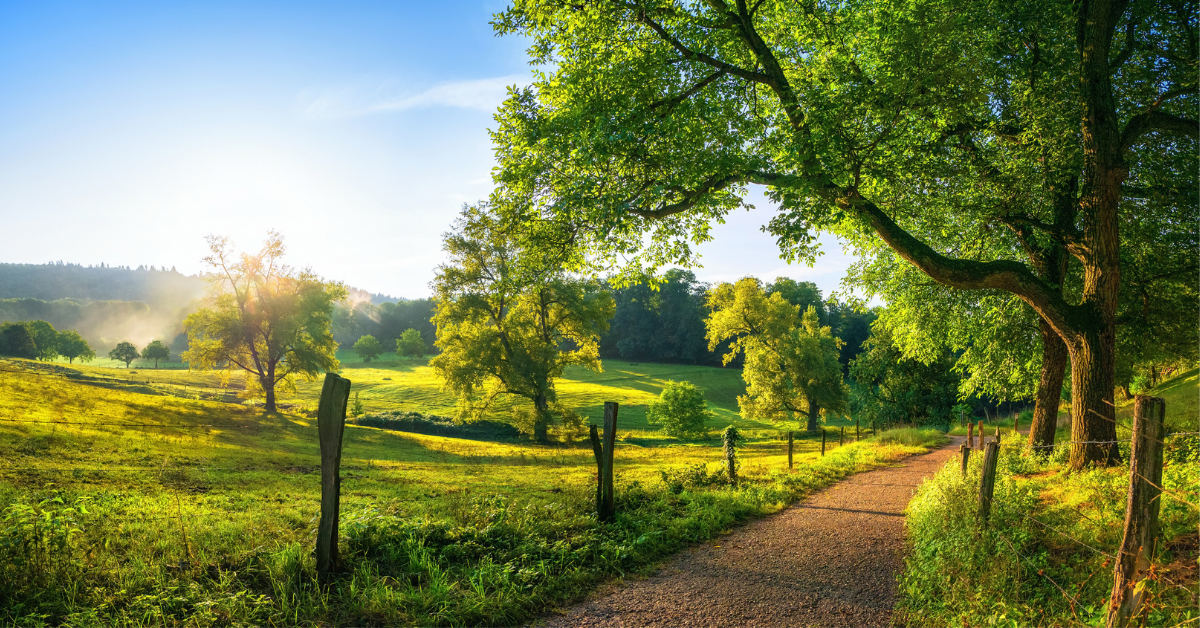 On a Tuesday evening, I received a call that my dad would be airlifted from his town’s small emergency department to a larger facility that could better treat his heart condition. There, doctors determined he was not a candidate for a stent and he was transported to a third facility for quadruple bypass surgery.

The surgery was scheduled for Friday, but due to the amount of blood thinner he had received, Dad needed to wait until his blood thickened to an acceptable pre-surgery level. He was sent home to wait; it took two weeks, which seemed like an eternity.

I was thousands of miles away, unable to be present during his surgery or recovery due to COVID-19 precautions. Feeling nervous and helpless, I threw myself into work and school. I reached out to colleagues, women religious and friends for prayers.

I told Dad about those who were holding him in their prayers and lighting candles for him. He was humbled by the kindness of strangers. His surgery would take place at a Catholic health care facility, and he told me there was “something different” about his pre-op experience there. He said that from now on, he wants to receive care only from a Catholic facility.

While we awaited Dad’s surgery, I attended a Zoom meeting hosted by the Catholic Health Association, where I facilitated a breakout session. The first person to enter my virtual breakout room introduced herself as a mission leader for another Catholic health ministry, whose scope included the facility where Dad would have his surgery! She reassured me with the clear message that he was in the best place he could be, and that the facility was nationally recognized for cardiac surgery expertise.

Then, just two days before Dad’s surgery, my first meeting of the day involved a review of two Sacred Stories scheduled to be published the following week. The first story, “God’s Perfect Timing,” was written by a nurse who unexpectedly found herself in the right place, at the right time, to help a total stranger who had chest pain. As I reviewed the story, a blanket of warmth enveloped me and I received another clear, but this time inaudible, message: “Be not afraid.”

As I reflected on these experiences, I realized God had provided a message through the attendee in my virtual breakout room, and another through the Sacred Story I reviewed. These messages were placed in my path to provide the comfort I needed. Through them, I felt God’s healing presence.

As a result of this experience, I have a new appreciation for CommonSpirit employees who accompany vulnerable individuals during difficult times, and a better understanding of how they can find a deep sense of meaning in those experiences.

I’m happy to report that my dad’s surgery was successful, and I’m so grateful he had access to the collective healing ministry of the Catholic Church.

Submitted by a Member of the CommonSpirit Health Mission Team

When have “messages” of comfort and encouragement been placed in your path?

In the storms of life, these sorts of messages can bring great peace. How has God been present to calm a storm in your life?