Sacred Stories | The Door is Open 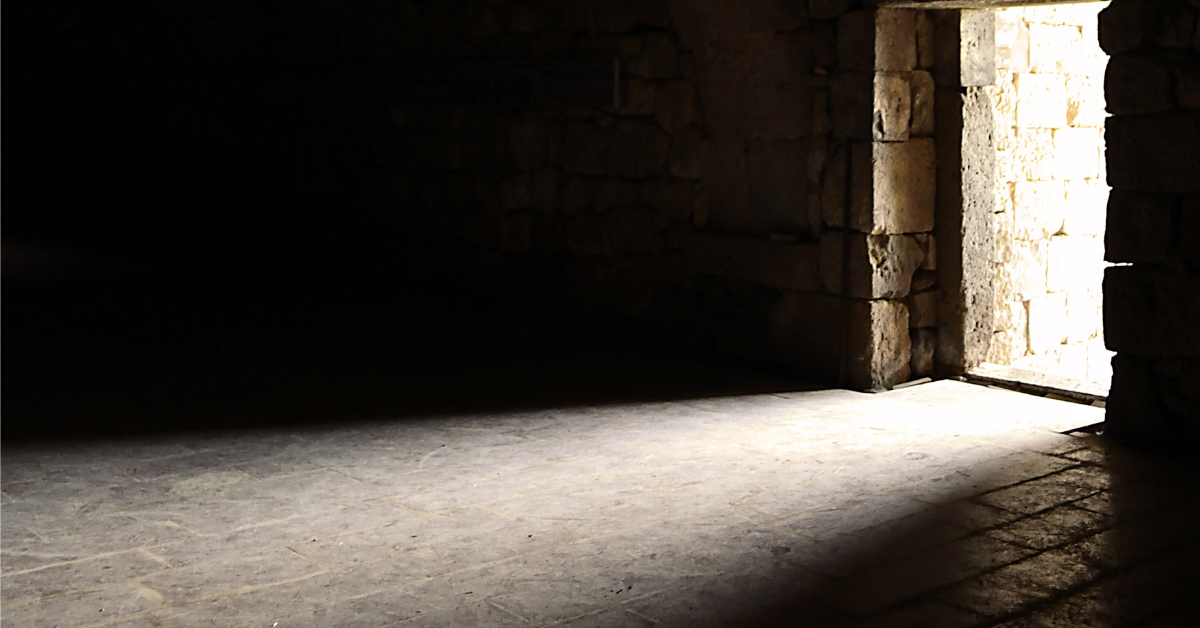 He was awake, alert, chanting prayers with us, and offering commentary until his very last breath. He was an elderly, Buddhist man. As a father of multiple children and a husband of over four decades, he was loved by many who were gathered and praying at his bedside.

In my ministry as a hospital chaplain, families often ask me to be with them as their loved one passes away. This, however, was a passing unlike any other in the 11 years I have engaged in this work.

I entered the man’s room, which was brimming with family members, and I was ushered to his side. His family chanted softly, and the room was warm with familial love. It was a privilege to be drawn into their circle, to be made a part of them. I was gently encouraged to join in the chant.

Before long, I realized that he was softly speaking. As we continued to chant, which seemed to me so comforting, I heard him say, “The door is not open.” As we kept chanting, the man told us several more times, “The door is not open.” Finally, he looked up at us, his eyes wide open with an expression on his face that was somewhere between utter delight and perfect peace. He said slowly, “Oh! The door is open!”

His breathing stopped. His eyes gently closed. There was a peace-filled silence.     Amen.

What sacred moments have you witnessed in your work?

How have these experiences encouraged, changed, or given you a sense of deeper purpose?